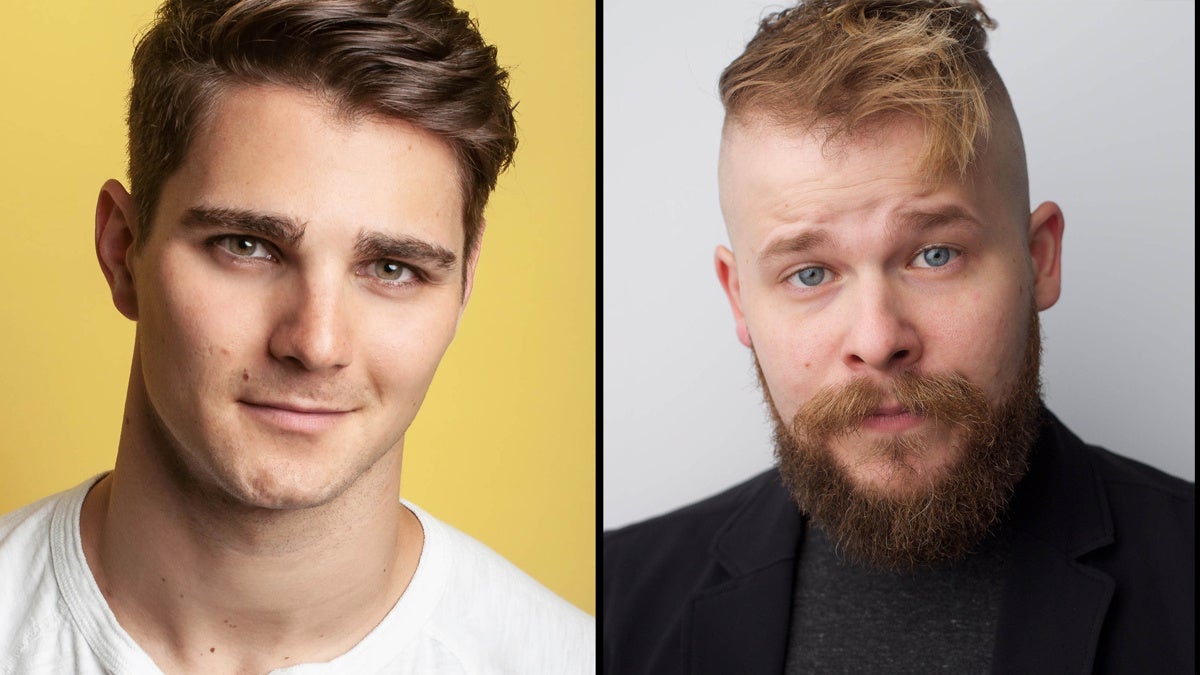 Coronation day is just the best! Casting for the upcoming North American tour of Disney’s Frozen is complete and Austin Colby, F. Michael Haynie and Mason Reeves have joined the company as Hans, Olaf and Kristoff, respectively. They join the previously announced Caroline Bowman (Elsa)—who in a sweet fairytale twist is married to Colby!—and Caroline Innerbichler (Anna) in the road production of the hit musical.

Also joining the Frozen tour cast are Jeremy Morse as Weselton, and Collin Baja and Evan Strand alternating as Sven. Frozen will launch November 10 at the Proctors Theatre in Schenectady, NY, prior to an official opening at the Hollywood Pantages Theatre in Los Angeles later this fall (December 4 through February 2, 2020). Additional casting will be announced in the coming weeks.

A mysterious secret. A family torn apart. As one sister struggles with being an outsider and harnessing her powers within, the other sets out on a thrilling adventure to bring her family together once again. Both are searching for love, but they’ll learn that to find it they’ll have to look inside themselves first. An unforgettable theatrical experience filled with sensational special effects, stunning sets and costumes, and powerhouse performances, Frozen is everything you want in a musical: It’s moving. It’s spectacular. And above all, it’s pure Broadway joy.

Frozen is melting hearts on Broadway in an all-new production created for the stage by an award-winning team. It features the songs you know and love from the original Oscar-winning film, plus an expanded score with a dozen new numbers by the film’s songwriters, Oscar winner Kristen Anderson-Lopez and EGOT winner Robert Lopez. Joining them on a creative team are Oscar winner Jennifer Lee (book), Tony and Olivier Award winner Michael Grandage (director), and Tony winner Rob Ashford (choreographer).

Visit BroadwayAcrossAmerica.com to find out when the tour is headed to your city.