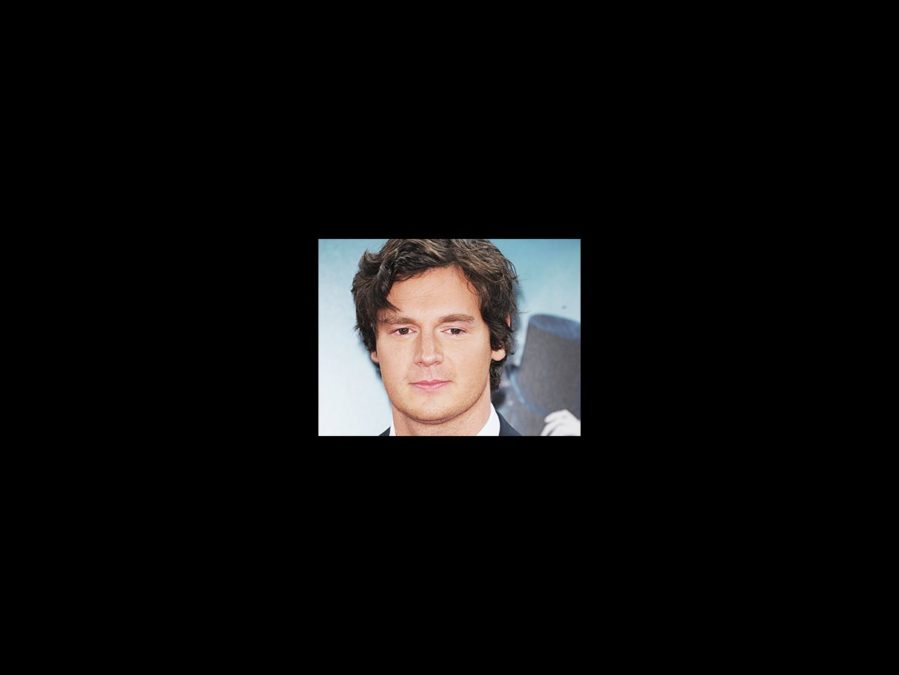 Killer casting! After circling the project for some time, Benjamin Walker will headline the previously reported American Psycho musical on Broadway. Directed by Rupert Goold, the production will begin performances on February 19 at a Shubert theater to be announced. Opening night is scheduled for March 21.

Walker recently appeared in a workshop for the tuner. His Great White Way credits include Cat on a Hot Tin Roof, Bloody Bloody Andrew Jackson, Les Liaisons Dangereuses and Inherit the Wind. He starred as the titular presidential slayer in the film Abraham Lincoln: Vampire Hunter.

American Psycho features music and lyrics by Tony and Grammy winner Duncan Sheik and a book by Roberto Aguirre-Sacasa. Based on the novel by Bret Easton Ellis, the tuner follows 26-year-old Patrick Bateman (Walker): a sophisticated, rich and devastatingly handsome Wall Street banker in 1980s New York City. He’s got a sculpted body, a model-gorgeous girlfriend and a to-die-for apartment. There’s just one snag: Patrick can’t get the blood out of his $5000 suits, because he also has a murderous, psychopathic alter ego that he hides from his friends and co-workers. The novel was adopted into an acclaimed film in 2000 starring Christian Bale and Reese Witherspoon.

The show premiered at London’s Almeida Theatre in December 2013 and had been set to make its U.S. premiere at Second Stage off-Broadway in February 2015.