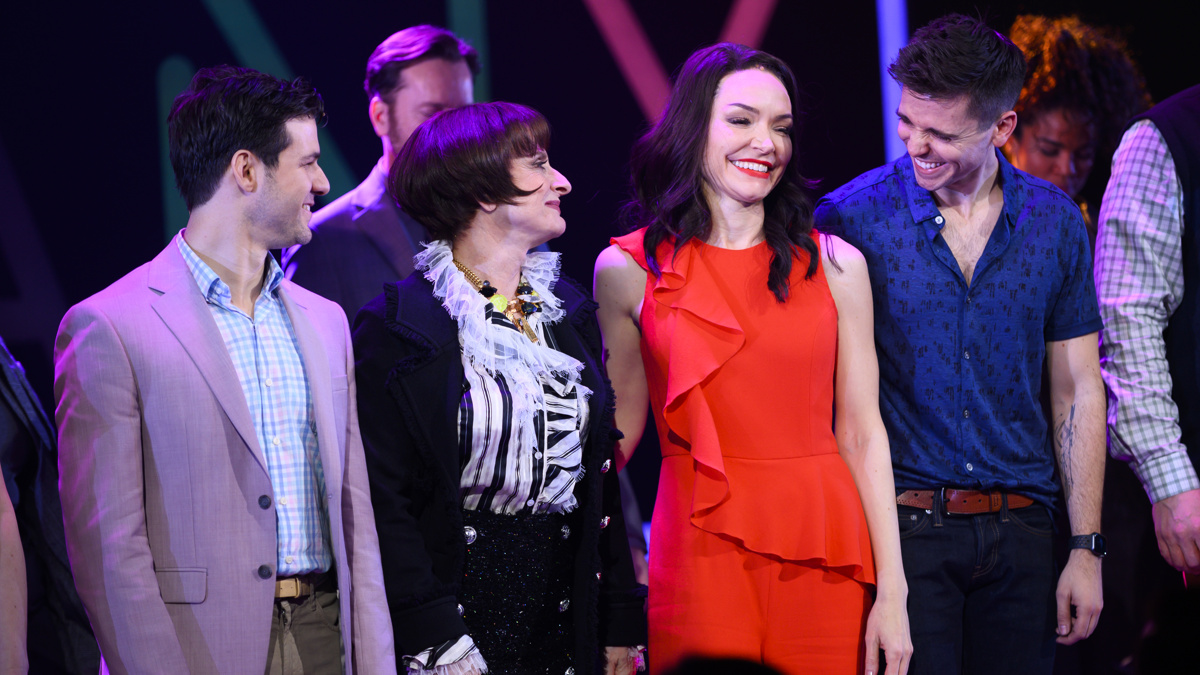 The new staging of Stephen Sondheim and George Furth’s Company will now begin performances at the Jacobs Theatre on November 15 and officially open on December 9, a month earlier than its original plan. As previously announced, Tony winner Katrina Lenk is set to reprise her role as Bobbie, and Tony winner Patti LuPone will reprise her Olivier-winning turn as Joanne.

Reuniting with Lenk and LuPone in the cast will be Matt Doyle as Jamie, Etai Benson as Paul, three-time Tony nominee Christopher Fitzgerald as David, two-time Tony nominee Christopher Sieber as Harry, Tony nominee Jennifer Simard as Sarah, Nikki Renée Daniels as Jenny, Greg Hildreth as Peter, Terence Archie as Larry, Claybourne Elder as Andy, Bobby Conte Thornton as PJ and Rashidra Scott as Susan. Casting for the role of Theo, originally played by Kyle Dean Massey who will not return to the production, is to be announced. The cast of Company also includes Kathryn Allison, Britney Coleman, Javier Ignacio, Anisha Nagarajan, Tally Sessions and Matt Wall.

The musical comedy about the search for love and cocktails in the Big Apple is turned on its head in Marianne Elliott’s fresh staging, in which musical theater’s most iconic bachelor becomes a bachelorette. At Bobbie’s (Lenk) 35th birthday party, all her friends are wondering why isn’t she married? Why can’t she find the right man? And, why can’t she settle down and have a family? This musical features the songs “Company,” “You Could Drive a Person Crazy,” “The Ladies Who Lunch,” “Side by Side” and “Being Alive.”