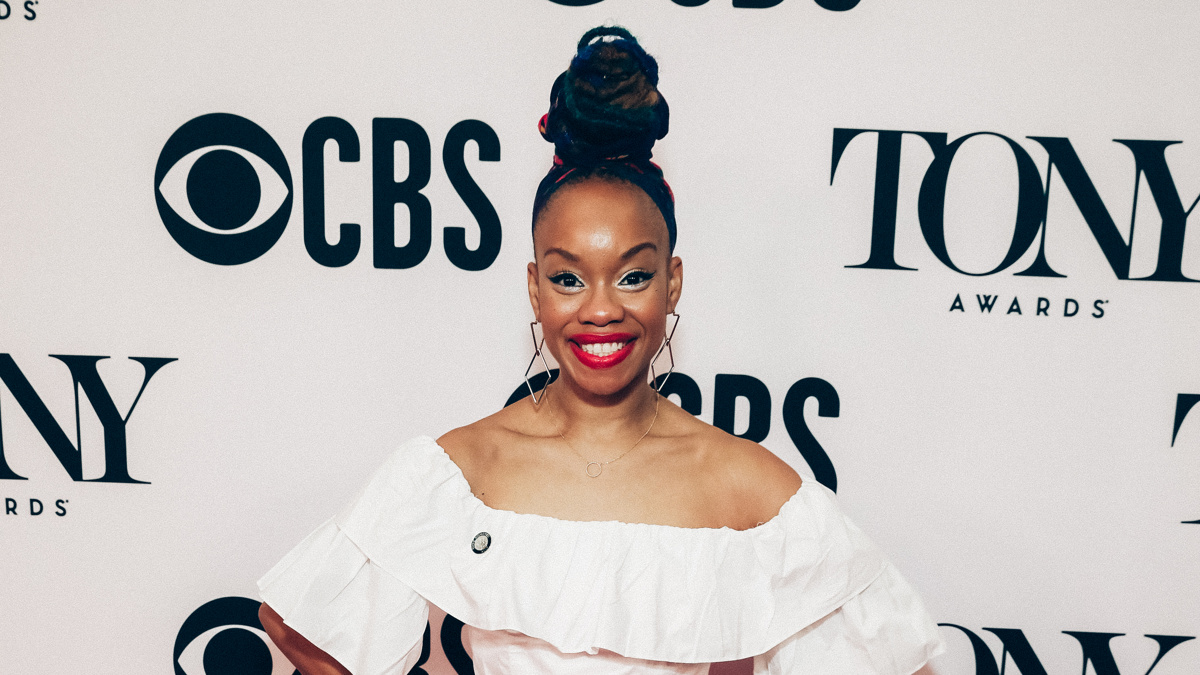 Feeling the need to get up and move in quarantine? Tony-nominated choreographer Camille A. Brown is presenting a new series called Social Dance for Social Distance. It consists of free dance classes and lectures online in which Brown will teach choreography from some of her most acclaimed pieces. The classes will be free and live on Instagram each day at 2PM ET beginning on May 21.

Highlights include a choreography lesson on the moves from Jesus Christ Superstar Live in Concert, starring John Legend, on May 21. Afro-Cuban dance classes on June 1 and 5, a hip-hop class on June 12 and a tap class on June 26.

Peek at the full schedule below:

Brown received a 2019 Tony Award nomination for her choreography in Choir Boy. She received Lucille Lortel nominations for her work on both for colored girls who have considered suicide/when the rainbow is enuf and Toni Stone. As previously reported, she will lend her talents to the new North American tour of Elton John and Tim Rice’s Aida, which is scheduled to launch in early 2021.