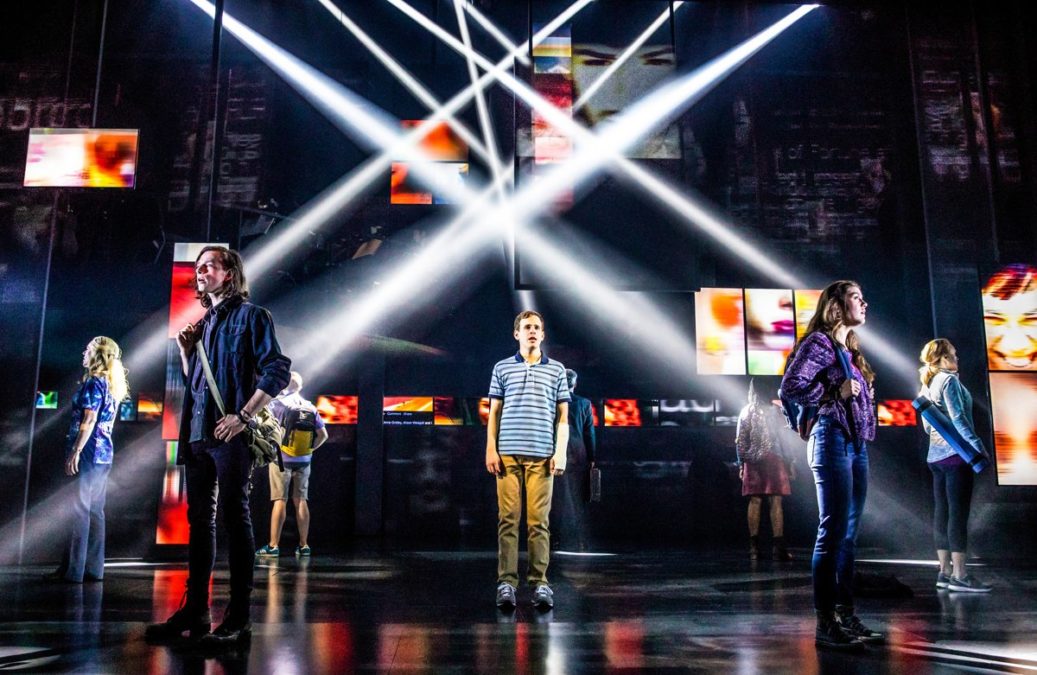 Dear Evan Hansen's Tony-winning book writer Steven Levenson is set to write the script for the movie and executive produce alongside Pasek and Paul. Stephen Chbosky, known for bringing movie musicals Rent and Beauty and the Beast to life, is in conversations to direct.

Release date and casting for the movie to come.