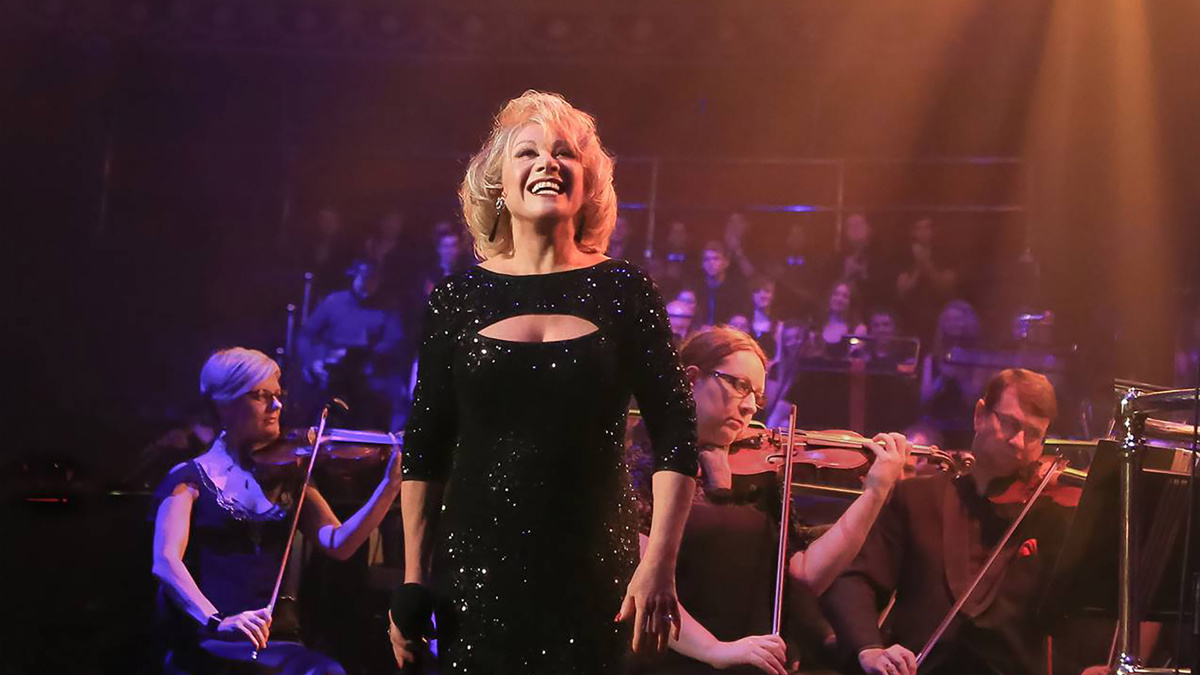 Elaine Paige on Sunday Celebrates the Anniversaries of Cats and Chess

Broadway might still be shut down, but Elaine Paige on Sunday isn’t! Olivier-winning actress Elaine Paige is giving Broadway.com listeners a chance to hear her BBC Radio 2 show. On this week’s episode, Paige is celebrating the 40th anniversary of Cats by playing her favorite songs from the show. Paige famously originated the role of Grizabella and earned a Top 10 hit for her recording of the show-stopping “Memory.” Paige also honors the 35th anniversary of Chess, another show in which Paige originated a role (this time it was Florence). Tune in for the perfect music for your Sunday, and be sure to catch the full episode by clicking the link below!