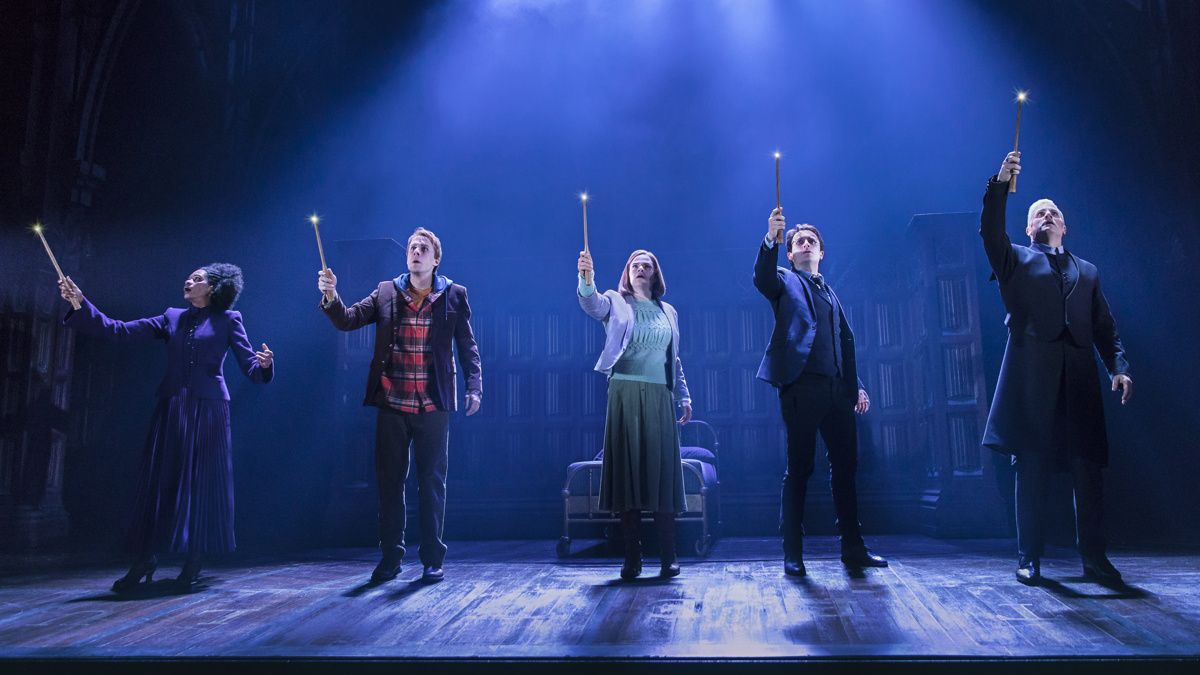 Time to get back to Hogwarts! Jack Thorne and John Tiffany’s Tony-winning two-part Harry Potter and the Cursed Child will reopen at Broadway’s Lyric Theater on November 16. Originally produced as a two-part play, Cursed Child has been restaged as one singular performance by the award-winning creative team.

In addition, the San Francisco production will resume performances at the Curran Theatre on January 11, 2022. The play will have its Canadian premiere in Toronto at the Ed Mirvish Theatre beginning in May 2022.

“Collaborating on Harry Potter and the Cursed Child has been one of the great joys of my professional life,” said author J.K. Rowling in a statement. “While no one would wish for what has happened over the last year, it has given Jack, John and the first-class creatives who first breathed life into the production the opportunity to revisit the play and to find a new way to frame our story—with amazing illusions and some exquisite new staging—all the while keeping our original story intact. I’m so proud to be associated with this new, reimagined version, and to be able to welcome back audiences to the Lyric, Curran and Ed Mirvish theaters.”

Harry Potter and the Cursed Child follows the lives and families of Harry Potter, Ron Weasley, and Hermione Granger 19 years after their defeat of Lord Voldemort. It officially opened on April 22, 2018 and took home six Tony Awards, including Best Play.

Casting for the productions will be announced later.