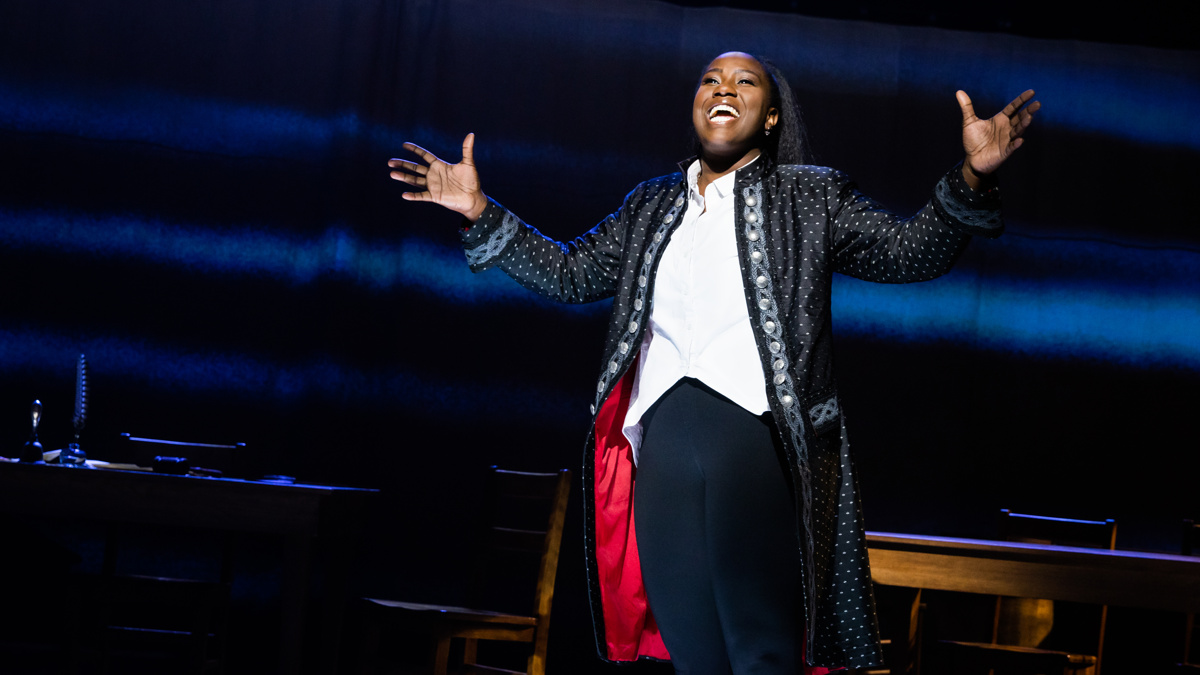 American Repertory Theater’s pre-Broadway staging of 1776, co-directed by Diane Paulus and Jeffrey L. Page, opens on May 26, and now there are more production photos. The musical revival is set to bow at Broadway’s American Airlines Theatre in September before embarking on a 16-city national tour in February 2023.