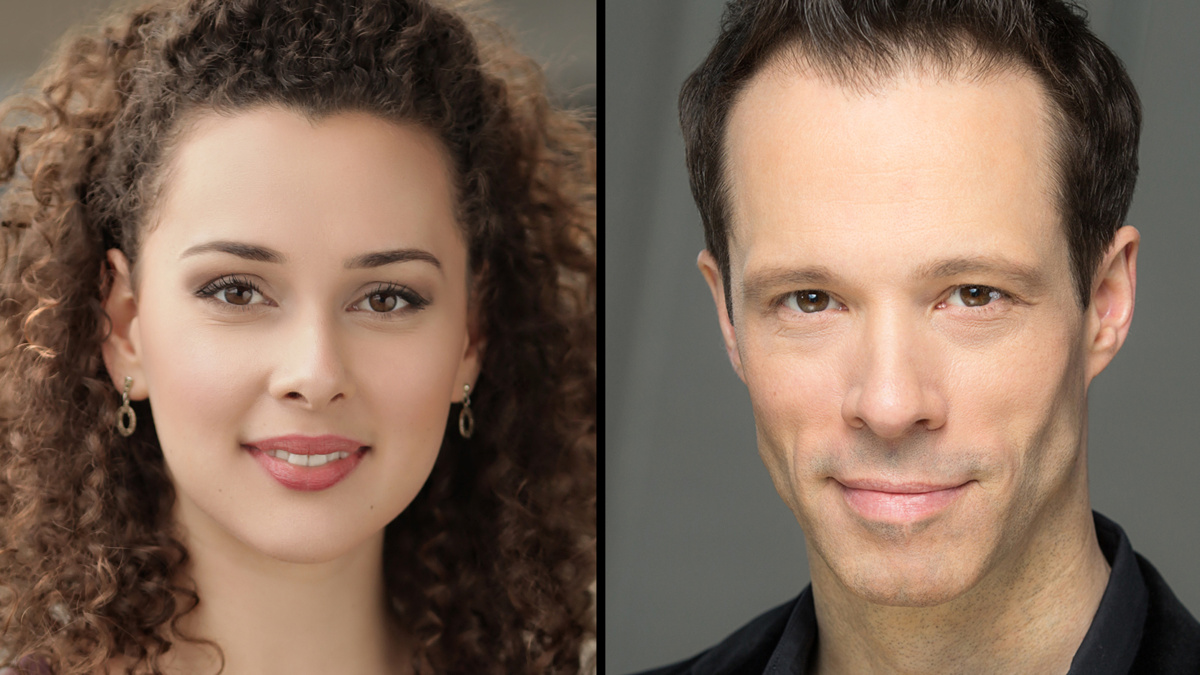 It's a loverly return for My Fair Lady. The national tour will relaunch on September 14 at the Hobby Center in Houston, Texas. Shereen Ahmed and Laird Mackintosh will return to the roles of Eliza Doolittle and Henry Higgins in the touring production of Lincoln Center Theater's Tony-nominated My Fair Lady revival. The tour originally launched at Syracuse's Landmark Theatre on December 10, 2019 and officially opened at the Kennedy Center in Washington, D.C. on December 19.

Adapted from George Bernard Shaw's Pygmalion, My Fair Lady features a book and lyrics by Alan Jay Lerner and music by Frederick Loewe. It boasts a score that includes the songs "Wouldn't It be Loverly?," "I Could Have Danced All Night," "Get Me to the Church on Time," "On the Street Where You Live," "The Rain in Spain" and "I've Grown Accustomed to Her Face."

Get a sneak peek at star Shereen Ahmed singing "I Could Have Danced All Night" below!