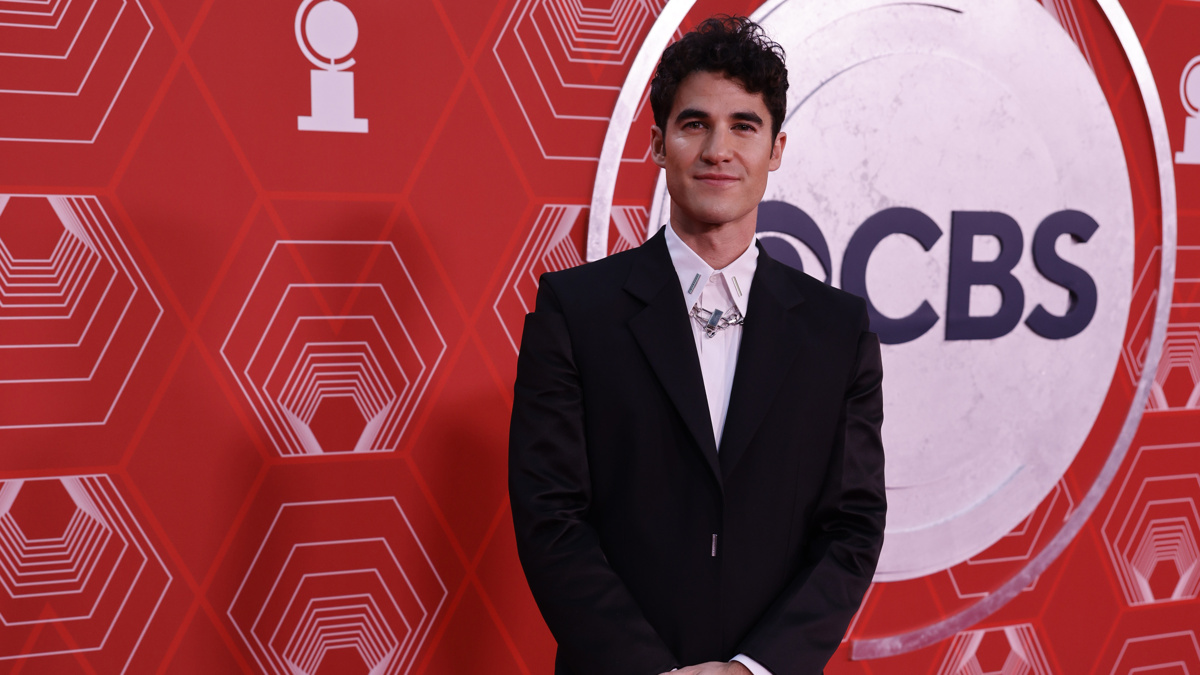 Darren Criss Will Hit the Road This Holiday Season
Christmas has come early for Darren Criss fans! Ahead of returning to Broadway in American Buffalo, the Emmy winner will embark on tour to support his holiday album, A Very Darren Crissmas, which was released on October 8. Kicking off on December 3 in Indianapolis at the Murat Theatre, Criss will play Minneapolis, Chicago, Philadelphia, Boston, Rochester, Toronto and New York City. Head here for tour dates and stops, and listen to the album below!

Lea Michele Shares Release Date & Tracklist for Forever
Broadway alum Lea Michele‘s lullaby album, entitled Forever, is scheduled to be released on November 5. “Each one of these songs brings back its own set of memories for me, ” Michele told People. The tracklist includes Guns N’ Roses’ “Sweet Child O’ Mine,” The Beatles’ “Here Comes the Sun,” “Somewhere Over the Rainbow” from The Wizard of Oz, Kacey Musgraves’ “Oh, What a World,” Coldplay’s “Yellow,” Christina Perri’s “1,000 Years” and more.

Wicked Alum Hannah Corneau Drops New Single
Hannah Corneau, who played Elphaba in Wicked, has released an original song called “Miracle Mile.” Her previous singles include the songs “Go” and “Berlin.” Check out the latest one below!

Watch Graciela Daniele Accept Her Lifetime Achievement Tony Award
Director and choreographer Graciela Daniele received a Special Tony Award for Lifetime Achievement. “I have waited for you for many, many years, but here you are,” she said to her new trophy in a new video of her acceptance speech. “Thank you all in this country for embracing a Latin woman and allowing her to live the American dream.” Watch the full video below!

Sarah Brightman: A Christmas Symphony Tour Begins This November
Another stage star is bringing the holiday spirit on tour! Sarah Brightman will offer A Christmas Symphony beginning on November 26 in Bethlehem, Pennsylvania. Accompanied by an orchestra and a choir, Brightman will deck the halls with show-stopping renditions of classics from the Christmas canon, along with personal holiday favorites and some of her greatest hits. Get more info here.