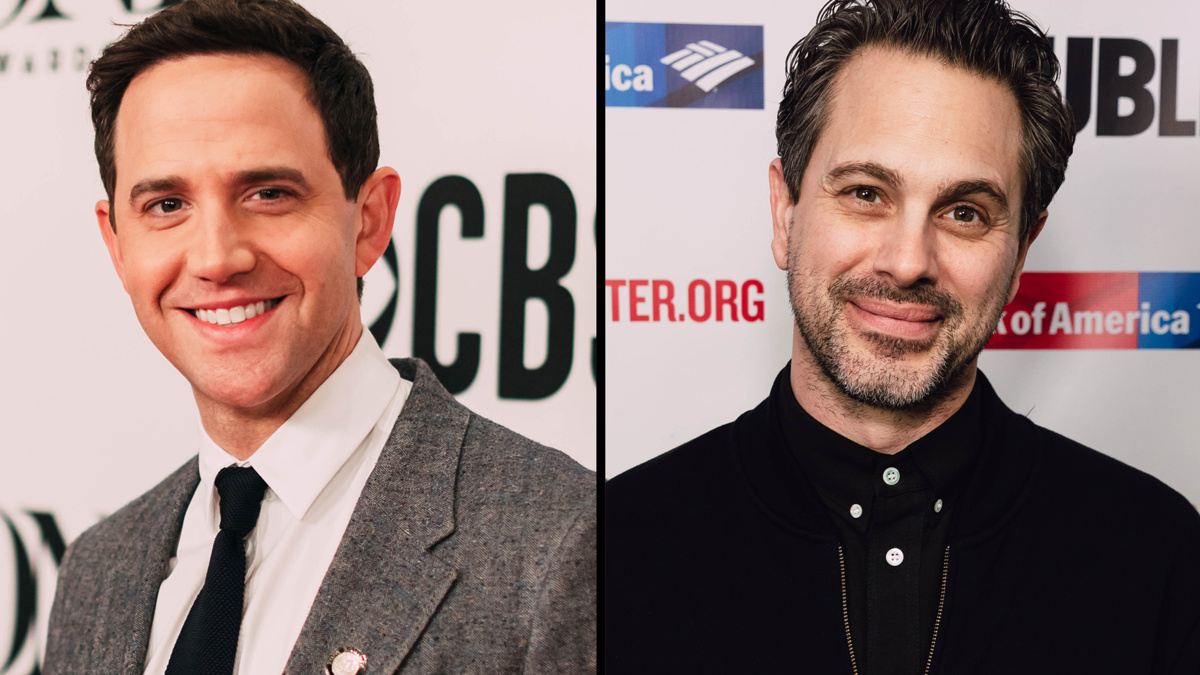 Tony winner Santino Fontana and Tony nominee Thomas Sadoski will star in the upcoming short film adaptation of Stalking the Bogeyman. Based on the true story by David Holthouse as first told in Denver Westword, Stalking the Bogeyman was featured on the This American Life podcast before being adapted into a play by Markus Potter and Holthouse. The partially animated short film features a screenplay by Potter, David Holthouse and Jack Dorfman. Potter and Dorfman will co-direct.

Stalking the Bogeyman tells the story of David, who, for 25 years, did nothing about the man who brutally raped him when he was seven. When the rapist moves to the same town, David can no longer ignore the thoughts that have been haunting him his entire life. The solution? To kill the bogeyman.

The play adaptation had its world premiere at North Carolina Stage Company in 2013. Stalking the Bogeyman made its 2014 New York premiere at off-Broadway’s New World Stages. That production garnered Outer Critics Circle nominations. It went on to play London in 2016 and Sydney, Australia in 2018.

“One in four girls and one in six boys in the United States have been sexually abused, nine times out of ten by someone they knew, very often the last person you would expect,” said Potter in a statement. “One in four, one in six. Tens of millions. We hope this film opens up conversations about healing and coping with trauma. We hope it helps survivors.”

The team is working with community partners like RAINN (The Rape, Abuse & Incest National Network) and others to ensure viewers have access to resources and information about sexual violence prevention efforts. After the film’s opening, the team will license the work free of charge to anti-sexual assault organizations to support education and community engagement efforts.

More information, including additional casting and release date, is to be announced.