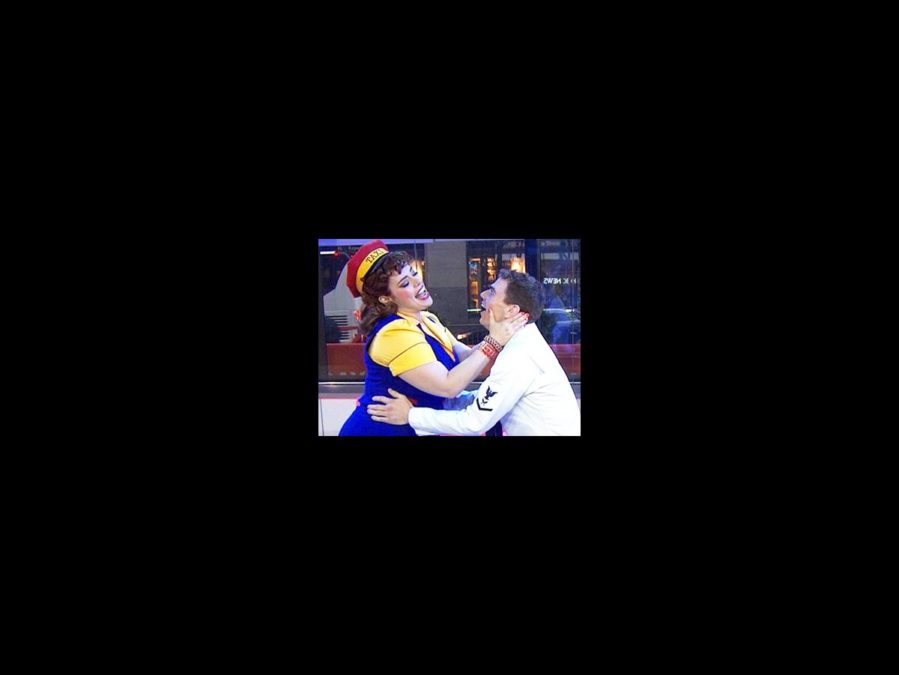 The Today Show kicked off its Best of Broadway week on April 20 with a jazzy performance from On the Town’s Alysha Umphress and Jay Armstrong Johnson. Wake up and brighten up your Monday with their rendition of “I Can Cook, Too,” and catch the two and their fellow co-stars (including Tony Yazbeck and Clyde Alves) at the Lyric Theatre. Need more Broadway on TV? Of course you do. The lineup for Today’s Best of Broadway week will also feature appearances by the casts of On the Twentieth Century, Something Rotten and more.