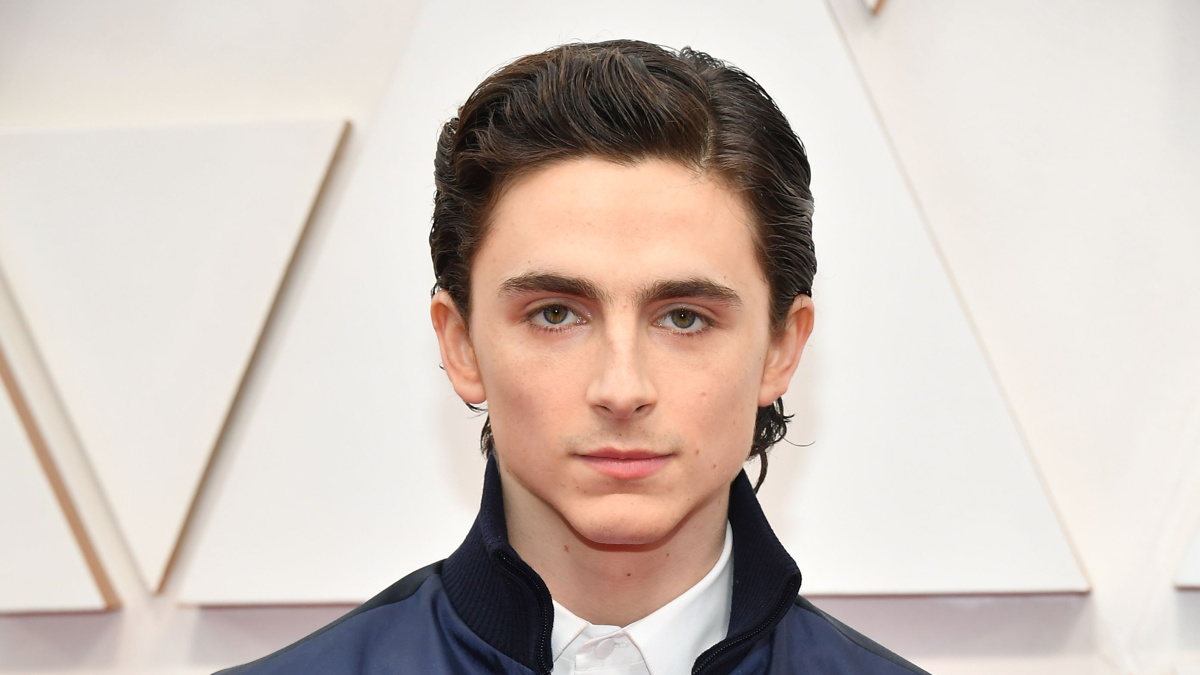 Oscar nominee Timothée Chalamet has been tapped to play a young Willy Wonka in an upcoming movie musical, according to Variety. The Warner Brothers prequel film will serve as an origin story for the character. Paul King will direct the film, which features a script by Simon Rich. The movie is scheduled to premiere on March 17, 2023.

The movie is inspired by Roald Dahl’s popular children’s book Charlie and the Chocolate Factory, which follows a poor boy named Charlie Bucket, who wins a golden ticket to tour the world-famous chocolate factory run by Willy Wonka.

Chalamet is an Oscar nominee for his turn in Call Me by Your Name, a performance which also earned him a Golden Globe nomination. He won a Lucille Lortel Award for his off-Broadway performance in 2016’s Prodigal Son. He will be the third person to portray Willy Wonka on screen after Gene Wilder in 1971 and Johnny Depp in the 2005 remake directed by Tim Burton.

Charlie and the Chocolate Factory  inspired the Broadway production of the same name in 2018, which starred Tony winner Christian Borle.