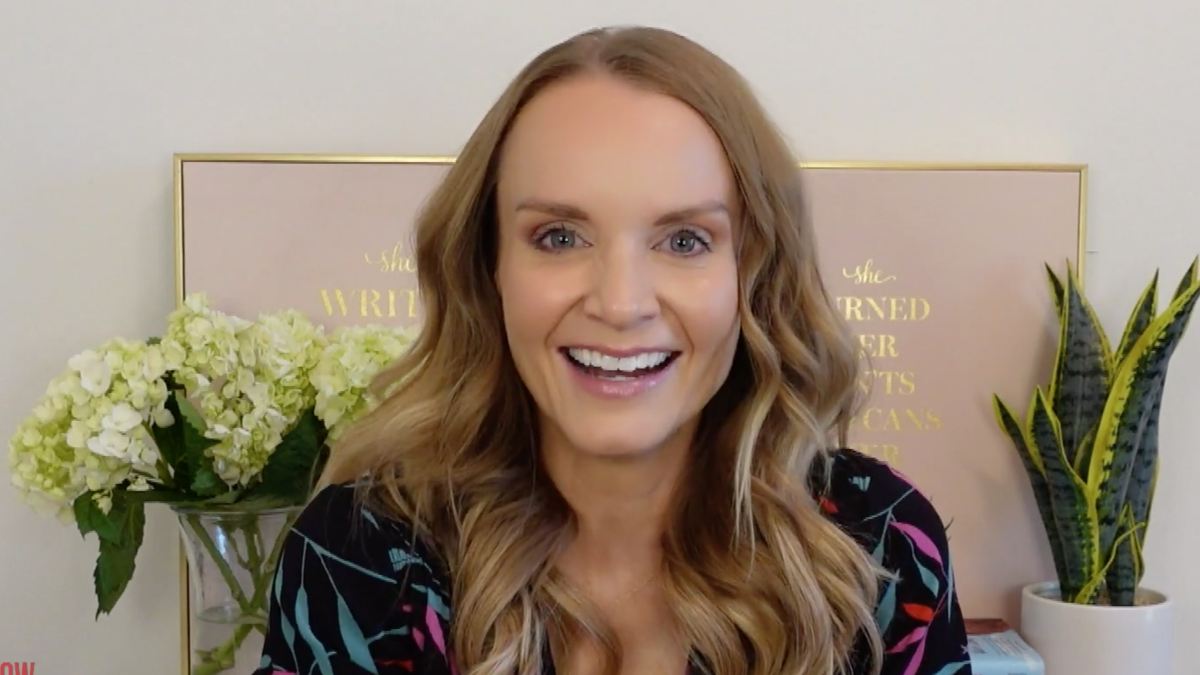 When the first season of Tim Federle‘s High School Musical: The Musical: The Series was released on Disney+, it was an instant hit. Broadway’s Kate Reinders, who plays new drama teacher Ms. Jenn, was a guest on Broadway.com’s #LiveatFive in November 2019 and spoke with Paul Wontorek about her own high school musical productions.

“When I was a sophomore, I was Reno Sweeney in Anything Goes,” Reinders told us. “I was the skinniest, flattest rail of all and could not walk in heels. I listened to that cast album, and I really tried to channel my Patti LuPone. I think I did pretty well, considering. Nobody needs to ever see that. I hope it doesn’t exist.” Well, those videos do exist, and in a recent interview with Inside Edition, Reinders and her parents reacted to the tapes. From tapping in Anything Goes to “trying to be Julie Andrews” as Maria in The Sound of Music, now we can get a look at young Reinders in her school shows.

The second season of High School Musical: The Musical: The Series premieres on May 14 and features some familiar faces like former Dear Evan Hansen stars Andrew Barth Feldman and Roman Banks, Derek Hough and more.

Watch the interview with Reinders below in preparation for the new Wildcat crew to take on Beauty and the Beast this season!