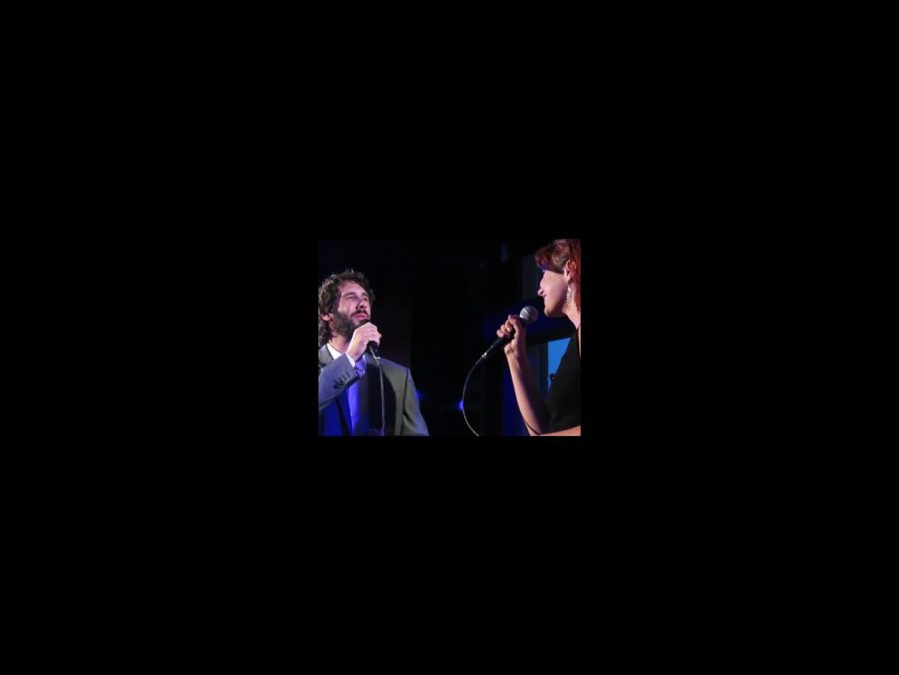 Josh Groban, all we ask of you is that you stop teasing us and come to the Great White Way already! The crooner, who will perform at this weekend's Tony Awards, has been busy promoting his theater-centric album Stages. After duetting with Kelly Clarkson and Lena Hall on the The Phantom of the Opera’s “All I Ask of You," now he's only gone and sung the track with our favorite Christine, Sierra Boggess, at a recent event, below. That's right! The three-time Broadway.com Audience Choice Award-winning, It Shoulda Been You-starring Boggess. Groban, get yourself to Broadway, stat!